Active Minds Animal Bingo is a fun, age appropriate game that is accessible for those at early and later stages of their dementia journey, helping to improve cognitive functions and social participation.

We designed this game after observing that as people’s dementia progresses they find it harder and harder to play traditional bingo. We wanted to design a game where people in early and later stages of dementia can play together.

By using authentic animal sound and beautifully illustrated images instead of numbers, people in later stages of dementia are still able to take part in this popular game.

Animal Bingo is a group activity for up to 8 players, and a bingo caller to run the session. The game is simple, the bingo caller plays the different sounds on shuffle whilst players put counters on the matching image. The caller will also have a flip book to show images of the animals alongside the sounds as an extra prompt. To win, a player needs to match 9 animal on their card and shout Bingo!

SUBSCRIBE TO OUR NEWSLETTER & RECEIVE 10% OFF YOUR FIRST ORDER!

Included in the price of LED lights is a contribution to recycling costs of €0.05 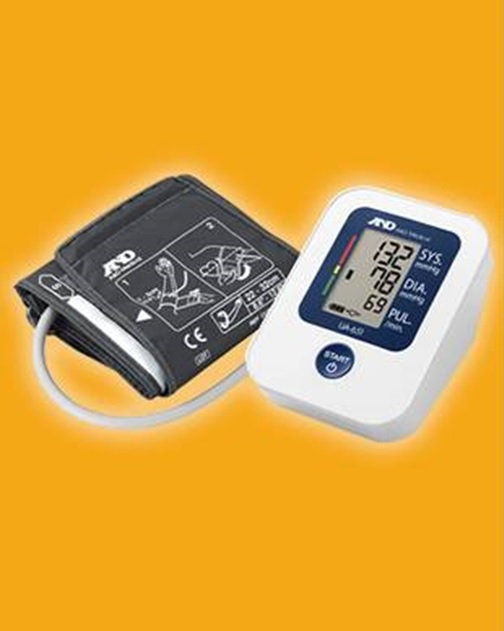 One Winner Chosen Every Month!

also receive 10% OFF your first order!!